A picture, a plate and a pot, a flute, some vegetables, cooking a meal, reading a story.

A few nights ago I went to a concert.  It was a big splurge for us, and really meaningful. Hugh Masekela is a jazz great, who played with Miles Davis in the early 1960s, and who got a personal gift of his first trumpet from Louis Armstrong when he was a boy in South Africa.

The reason I'm bringing it up here is that I was shocked by the actions of a few people in the audience.  Here was this dignified man, a true master and he had personally asked people not to record or to take photos or especially flash photos. The MC had announced it twice and had practically begged people to give this respect to the musicians. And all around the audience people had their iPhones out some surreptitiously, but some, in the front row no less blatantly recording the concert, pointing their flashes in the musician's face.

And I couldn't help thinking about HUMAN DESIRE.  How much more do people really need?  What an incredible honor to see this man, a true legend, giving us a fantastic virtuoso performance, and a great showman as well, and people couldn't just let themselves bask in the privilege.  They had to have more.  Even if that meant insulting the man, to his face.  He squinted, shielded his eyes, and finally had to interrupt the show to tell people to stop it.

Here's one of my favorite passages from A Different Kind of Luxury.  It's a translation I did of a piece of writing by Koichi Yamashita who I profiled in Chapter 9.

In Sikkim, in India, there is an aboriginal tribe
of people called the Lepcha. One time, leaving
the university for some time off, we spent about
three weeks with a family in one of their villages. 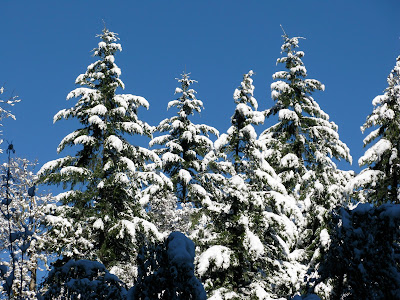 They had no electricity, and the only things
they bought were sugar and salt. They pressed
their own oil, they grew their own rice, they had
cows and pigs and goats, and they knew how to
keep silk worms. Their way of life was the real
thing.

I’d like to get my life back to just the
simple things: a picture, a plate and a pot, a
flute, some vegetables, cooking a meal, reading
a story.

So! Here's a great essay on Enough, by my friends and colleagues Beth Meredith and Eric Storm.  Read it, please.  Try the exercise at the end.  It will help you.  I'm sure. 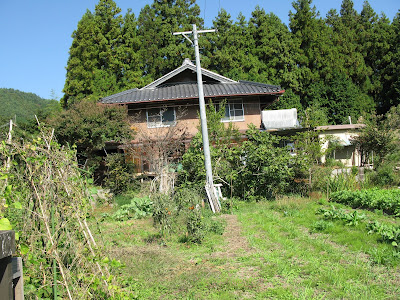 And if you are a fan of A Different Kind of Luxury, please insure that it stays in print and available by getting a copy for a friend, or yourself.  And telling others about it too. Here's how.
Posted by Andy Couturier